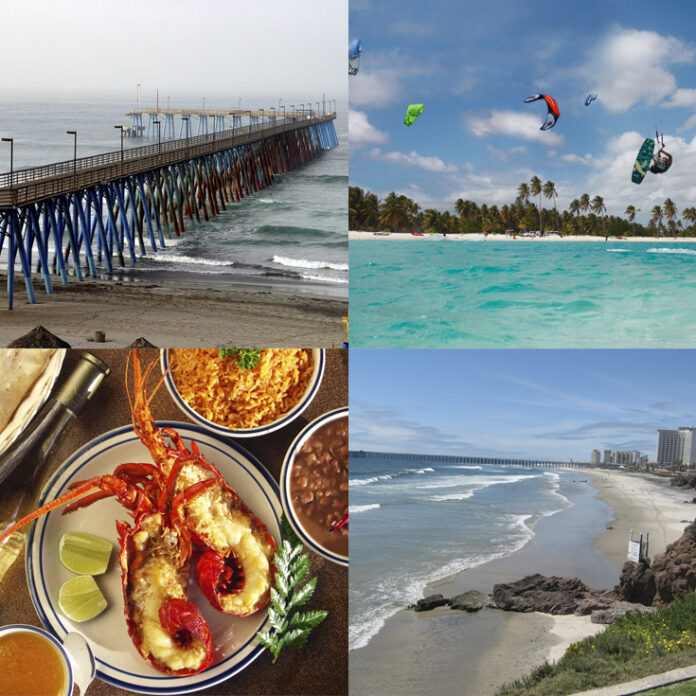 Many Americans have opted for a life in Mexico

While many risk their lives to cross into the United States and fulfill the American dream, others say that on the other side of the border they also have a dream that is not exactly “American.” This is because many Americans have opted for a life in Mexico, mainly in the state of Baja California.

The new “American dream” basically consists of living in Mexico and working in the United States, something that has been very common for decades among Mexican Americans. However, now it is seen that Americans change their place of residence to settle in Tijuana or Playas de Rosarito.

In fact, there is a YouTube channel called “Mexico Relocation Guide” where Americans help their compatriots to move to Tijuana or another municipality near the border. In this channel, there are testimonials of people who have taken advantage of the low price in rent (compared to California) and have moved to get the best of both worlds.

Eréndira is an adult woman who lives in Playas de Rosarito and has offered her testimony for this YouTube site, through which she assured that she moved from Los Angeles and then lived in San Diego for 40 years. After this, she chose to move to Playas de Rosarito.

I chose Rosarito because it’s a very nice small town, I don’t consider it a big city… I’m from a big city and I didn’t want to live in a big city like Tijuana

She assured that Playas de Rosarito is perfect, because it is only a few minutes from the border and you can continue crossing into the United States to do your shopping, go to the doctor, and visit your friends, among other activities. Another thing that pleased him was that the climate is similar to that of San Diego.

“There are very good restaurants in Rosarito, I really enjoy going out with my friends for something to eat. There is a cultural center, so there is art and great because many of the events are free”

Eréndira shared that when she arrived in Mexico she was able to buy a lot on which she built a house, an action that would have been impossible to carry out in the United States for multiple reasons, mainly economic. “I have a career, but I couldn’t have afforded it in the US as I did in Mexico,” she shared.

However, he said that there are things that are very different in the United States, for example, water and gas. In Rosarito, it is customary for gas and water to be “refilled”, while in the US, except in some rural areas, this is not common.

In the same way, she says that in Playas de Rosarito she can live two of the parts that she is: the Mexican and the American. This has led her to start an aid program for those foreigners who need help to change their residence.

Thanks to this, Eréndira assists Americans to process their visas and find a house so that everyone who wants it can enjoy a quiet life, full of music, gastronomy and color.