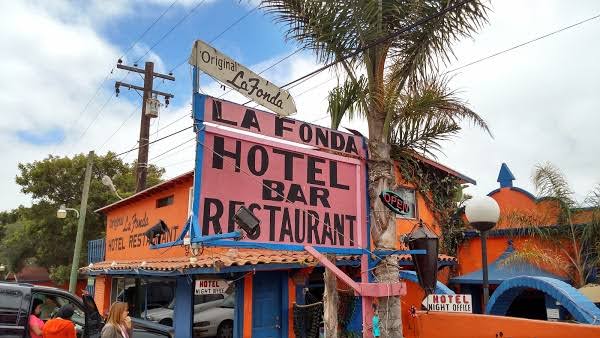 Playas de Rosarito Baja California- A man of approximately 30 years of age was attacked with assault weapons while he was inside the Hotel La Fonda in the south of the municipality, near La Misión.

Upon arrival, elements of the municipal police located a male shot with gunshot wounds and several casings by assault rifles found

Immediately the presence of paramedics who arrived at the scene was requested, however, the man had already lost his life at the scene without specifying the number of shots.

The scene was cordoned off by police officers waiting for expert witnesses to initiate the necessary investigations and to remove the body.

So far no detainees have been reported.