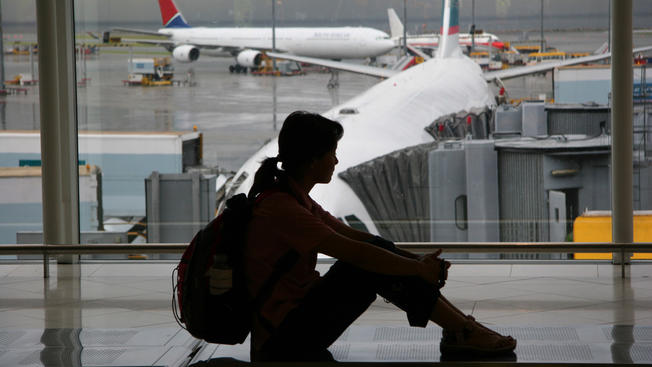 To commemorate the independence of Mexico, the Mexico City International Airport will suspend work for 5 hours this September 16

The International Airport ‘Benito Juárez’ Mexico City (AICM) announced the suspension of its activities for next September 16, in order to commemorate the CCXI Anniversary of the beginning of the Independence of Mexico.

On that date, there will be a cut in the entrances and exits of the flights, since elements of the Air Force will use the space to carry out maneuvers with military aircraft.

For this reason, several media in the nation have spread the news to let the public know that the operations of this airport will remain interrupted for a period of 5 hours.

As reported by the Ministry of Communications and Transportation (SCT) and the AICM, the announcement was made with enough time so that passengers who planned to travel on this date have the information and make the corresponding adjustments to their plans.

On the other hand, the federal delegate of Baja California, Alejandro Ruiz Uribe, assured that takeoffs and landings at the capital’s airport will resume immediately after the conclusion of the military airshow in CdMx.

In order to anticipate their work on the next holiday, the official assured that the airlines had been the first to be notified of this suspension.

It is worth mentioning that the measure was applied in collaboration with the Federal Civil Aviation Agency, the National Defense Secretariat (SEDENA) and the Airport.