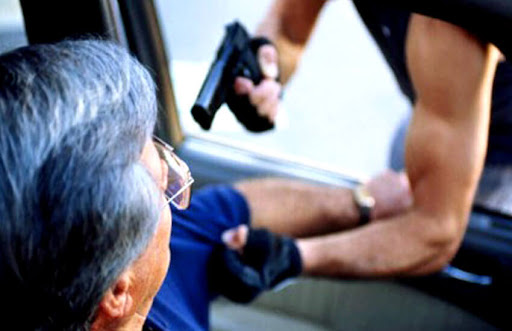 ENSENADA BAJA CALIFORNIA: Three vehicles that were circulating on the highway to San Luis Gonzaga were stopped by armed subjects, who allegedly had implemented an illegal checkpoint, removed the occupants, and took the cars away.

Three vehicles were taken away from the same number of tourists who were circulating on the highway that leads to San Luis Gonzaga, by armed individuals who allegedly implemented an illegal checkpoint in the area.

The Municipal Police registered the theft of the cars last Wednesday around 5:45 p.m. at kilometer 148 of the highway that leads to the town of San Luis Gonzaga.

Moments after the robbery, the first-mentioned vehicle was located by the local corporation when it was abandoned and with material damage.

The authority was informed that the rest of the vehicles were seen as they were moving towards the port of San Felipe.

They came to vacation

The information obtained showed that the victims were in the state as tourists when they were stripped of their respective vehicles.

Those affected stopped their respective vehicles when they detected a type of checkpoint on the road with vehicles crossed on the asphalt strip and allegedly armed subjects.

These unknown men threatened the drivers while demanding the respective vehicles, moments later they fled to the aforementioned port.

In the afternoon of Thursday, several units of different police corporations implemented a tour of the area from 4:00 p.m. to 10:00 p.m., presumably to locate the suspicious vehicles and there was no success.