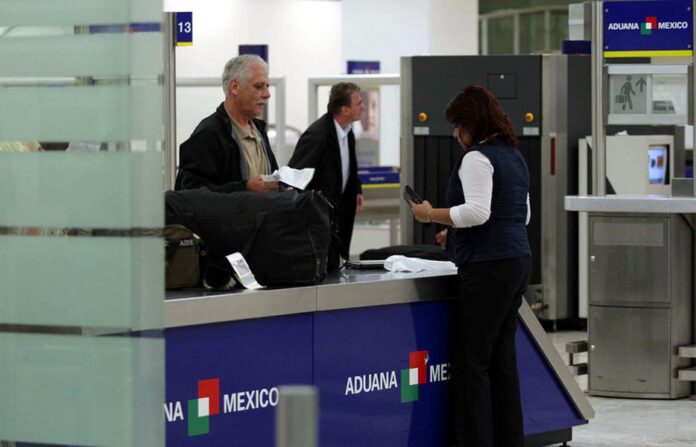 They seek a greater control of foreigners entering Baja California

The murder of two babies that occurred in Playas de Rosarito in Baja California, has made the Mexican authorities consider having greater control of the people who enter the state, with the aim of preventing crimes and identifying possible criminals.

According to what was reported by the newspaper Telemundo 20, the prosecutor’s office signed an agreement with the National Migration Institute that will allow the identification of foreigners who arrive by air: they will be able to check if there is a criminal record or history.

Likewise, a monthly registry of visitors who arrive in cities of Baja California will be established, where it will be specified if the tourist comes for recreation, business, or a foreign residence. As reported by the authorities, the areas in which they will focus will be Tijuana and Mexicali.

It was on August 13 when Matthew Taylor Coleman, 40, originally from Santa Barbara, California, entered Tijuana by land with his two children, after killing them he justified himself saying that it was because they had been infected with snake DNA. and that the little ones would turn into monsters.