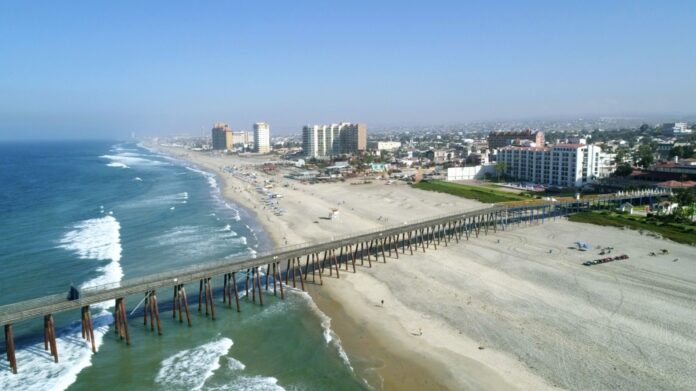 Playas de Rosarito was added to the list of the 50 municipalities that registered the highest number of homicides in Mexico with data from the first half of the year.

With this, Baja California has five priority attention municipalities and keeps Tijuana at the top of the list at the national level, with its 4,963 intentional homicides in the 31 months between December 2018 and June 2021.

In the previous list released by the Secretary of the Navy José Rafael Ojeda, only the municipalities of Ensenada, Tecate, Mexicali, in addition to Tijuana, appeared, because the data handled was up to the month of May.

In the new list released on July 21 by the Secretary of Security and Citizen Protection Rosa Icela Rodríguez Velázquez, the data was extended to the month of June, so that some municipalities left and others entered, among the latter was Playas de Rosarito with his 321 homicides in the period of the last 31 months.

According to the graph, six entities concentrate 50.2% of intentional homicides in Mexico: Guanajuato, Baja California, Jalisco, State of Mexico, and Chihuahua.

“Of the more than 2,400 municipalities in the country, in these 50 where 47% of homicides are concentrated and for this reason we will proceed to reinforce intervention in those municipalities, operational intelligence will be strengthened, territorialization ”of the security forces and prosecution to reduce impunity. We are going to meet three objectives: prevention, programs and more attention, that is, to prevent criminal activities and address the causes, “said the official during the morning conference.

In the rest of the municipalities that concentrate the other 50% of intentional homicides, President Andrés Manuel López Obrador affirmed that the strategy will cover the entire national territory with the 266 National Guard coordinations.

“The number of barracks and territorial coordination will be strengthened. Our strategy is to have a presence of the Guard throughout the country, “he explained.