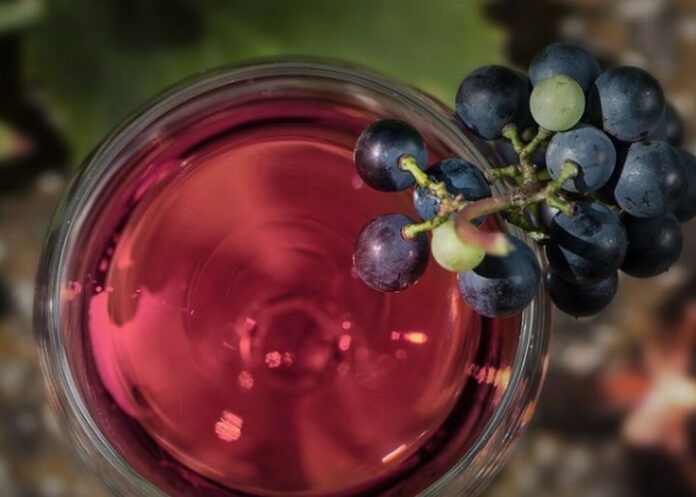 The eyes of the world will be on the forty-third World Congress of Vine and Wine 2022 and the National Assembly of the International Organization of Vine and Wine, to be held next November in Ensenada, which will leave a spill in Baja California of 3.6 billion pesos, due to the presence of more than 1,500 wine producers, experts, and academics from around the world.

This is how Mario Escobedo, Secretary of Sustainable Economy and Tourism of Baja California, responded at the remote press conference where the celebration of these events was announced.

And regarding the projection of exports of Mexican wines, work is being done to promote them in Canada and China and increase sales to the United States, said Paz Austin, director of the Consejo Mexicano Vitivinícola, A.C. (CMV), who stated: “Mexican wine went from being a trend to consolidating itself as one of the most recognized both nationally and internationally.”

And the president of the CMV Hans Backhof commented that production grew in 2 digits and exports, which are 5%, are intended to increase in the coming years and bring them to 10%.

The head of the Ministry of Agriculture and Rural Development, Víctor Villalobos Arámbula, said that this sector generates more than 500 thousand direct jobs, to become the second job generator only after gardening.

He stated that the headquarters of the Congress and Assembly of the world’s winemakers will take place in Ensenada, which has the title of being the second-best place in the world to drink wine.

The secretary of this body, Alberto Curis García commented that the International Organization of Vine and Wine (OIV) is an intergovernmental organization of a scientific and technical nature that each year holds a congress based in each of its 47 states. members.

Thus, Mexico will receive experts from various countries for the exchange of knowledge. “The latest research and industry developments in Australia, South Africa, and around the world will be addressed.”

In addition, it opens an opportunity for our country to show the importance of this sector and promote actions that strengthen it, he said.

And the president of the CMV, Hans Backhof, pointed out that since 1980, Mexico was not the venue for this important event in the wine world.

It was also revealed that there are 14 producing States in the country, where 37 thousand hectares are planted that produce half a million tons of grapes, of which 12.5% ​​is used for winemaking.

There are 6 wine routes in the Republic: 2 in Baja California; another in Coahuila, Aguascalientes, Querétaro, and Guanajuato.