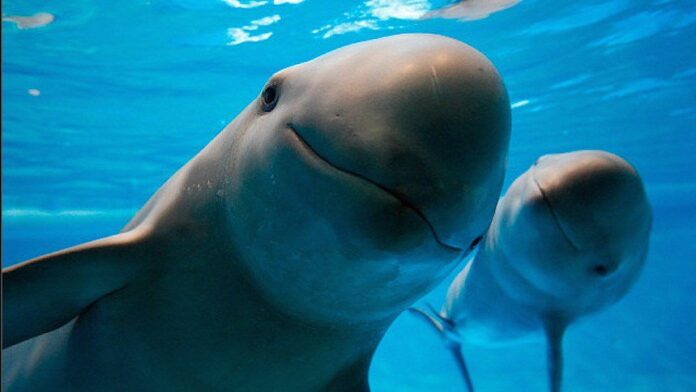 The restriction has been implemented after more than 80 vessels have been registered fishing threatening the safety and survival of this marine mammal in the waters of the Upper Gulf of California.

Environmental experts noted that, in essence, the move leaves the world’s most threatened marine mammal exposed to the gillnets in which it becomes trapped and drowns. The nets are placed to catch totoaba, a fish whose swim bladder is considered a delicacy in China, and sells for thousands of dollars per kilo (per pound).

The measure announced Wednesday replaces the “zero tolerance” fishing-free zone in the Upper Gulf of California with a sliding scale of sanctions in the event of repeated sightings of more than 60 boats in the region.