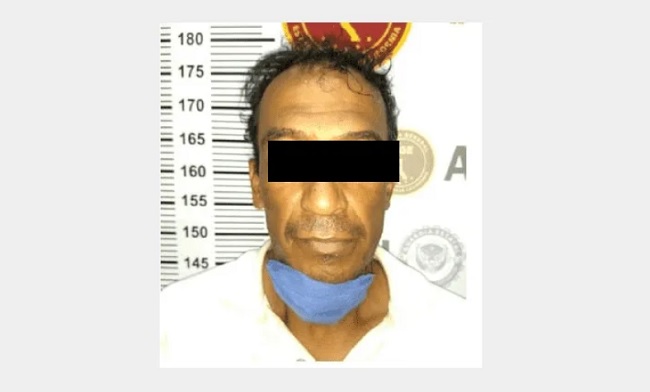 The ex-partner of Verónica García Martínez, murdered her inside house in the Rincones de Puebla subdivision in Mexicali.

A 35-year prison sentence was obtained in an abbreviated trial against the 45-year-old ex-partner of Verónica García Martínez, who was murdered in her home in the Rincones de Puebla subdivision.

Luis Hugo Moya Quevedo pleaded guilty to Verónica’s death, which occurred on September 30, 2020, at the victim’s home, on Totoltepec Street, east of Mexicali.

The femicide was also fined more than 17,000 pesos and reparation of the damage, which amounts to more than 887,000 pesos, the State Attorney General’s Office reported.

Verónica had precautionary measures in her favor so the subject did not approach her, since she had previously denounced him for attacks and threats.

Finally, on September 30, around four in the afternoon, the suspect attacked her with a knife and killed her. The man was arrested shortly after by municipal police agents.

Within the abbreviated procedure regarding the crime of femicide, the judge handed down a conviction and libertarian benefits were denied to the man of Peruvian nationality.