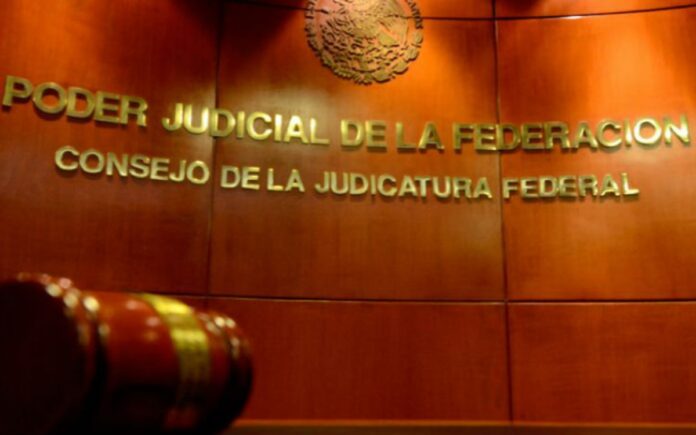 The Federal Judicial Council (CJF) dismissed federal judge Octavio Rodríguez Martínez, for acts of sexual harassment and who remained suspended and was attached to the Federal Criminal Justice Center in the state of Baja California, judicial sources revealed.

For its part, the body in charge of the supervision and discipline of federal judges and magistrates reported that the determination was made after an investigation and a procedure in accordance with the law.

The work of the CJF does not end with the sanction, it is also accompanied by a series of policies aimed at preventing and addressing gender-based violence from a restorative justice approach: comprehensive accompaniment to victims, strategies to encourage reporting, and other actions to generate a shared, inclusive and safe work culture for all people.