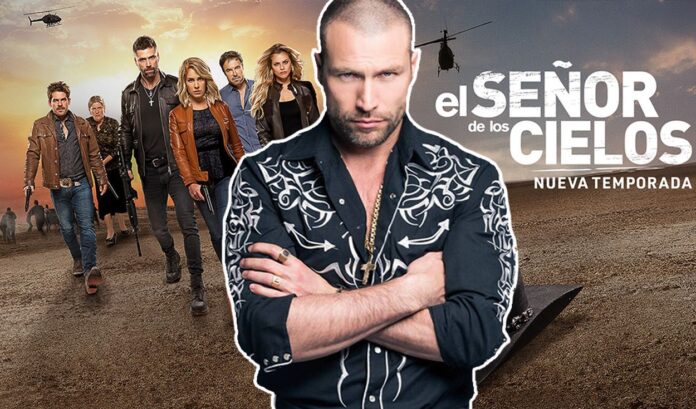 The events occurred around 1 AM on the streets of Agua Caliente Boulevard and Tapachula Avenue.

In a video captured by TV Notes, the actor can be seen talking on the phone with the emergency service and the municipal police in an altered state, indicating that people in several cars were following him and wanted to kill him. The conversation takes place at the Chevron gas station located in front of the Marriot Hotel. Amaya, according to some sources, would suffer from delirium of persecution after leaving a Julio César Chávez rehabilitation clinic in Sinaloa, since for some time she has suffered drug addiction problems.

According to a subject who rescued him, the actor was running desperately down the street and almost ran him over, so he decided to put him in his car to help him.

Rafael Amaya said during the video that he wanted to make the statement at the Public Ministry. He can be seen visibly affected, nervous, and with difficulties to speak coherently, which is why they say he was in an inconvenient state.

The actor decided to retire in the same black Jetta that rescued him, ignoring the recommendations of the police officers.