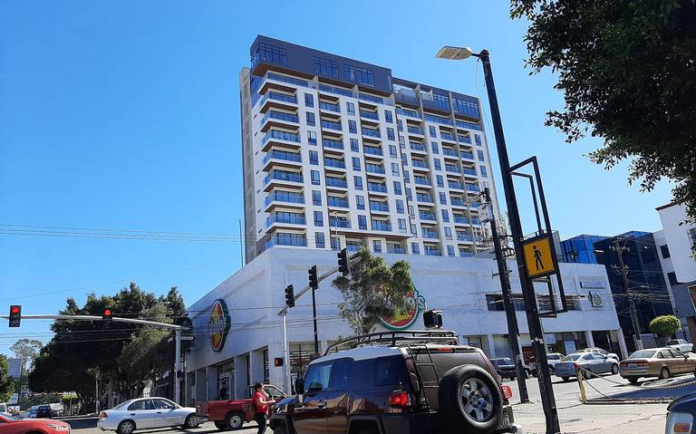 Vertical developments currently pay about the same as a home

The Mayor of Tijuana, Karla Ruiz MacFarland, seeks that her administration regularizes the payment of property tax so that vertical developments or buildings with high capital gains pay more than housing.

In this sense, the initiative proposes that owners and developers pay for each housing unit and not for the entire building.

“I’m going to go quiet if it is regulated, nobody wants to raise the property because it looks bad, but they must pay what’s fair, ” she said. Then he commented that the goal can be achieved in his remaining seven months of government.

The way in which the condominiums currently pay property is if the construction covers a 400 square meter property and is charged 20 thousand pesos of property, those 20 thousand are divided into the 120 apartments and a minimum percentage is increased.

However, it is unfair that a condo worth half a million dollars pays almost the same as a home in another area of ​​the city.

Video: Cartel attack on La Rumorosa was due to confusion