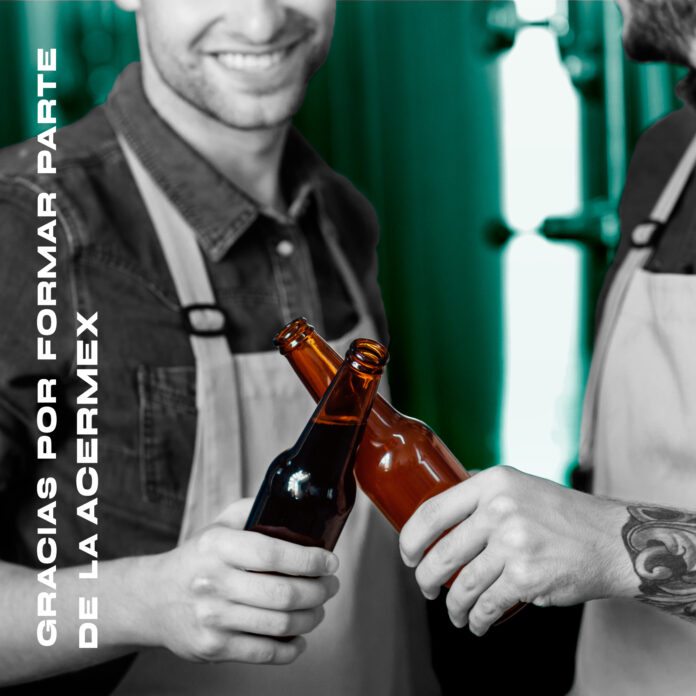 About 20 national craft beer brands already export. Some tariff barriers and product expiration are the main challenges to continuing expansion.

Mexican craft beers begin to fill jars in restaurants and bars in the United States, a natural market for manufacturers of alcoholic beverages, who after conquering Mexican consumers have begun to expand their marketing horizons.

Cervecería Allende, the brewery based in San Miguel de Allende, Guanajuato, is one of the companies that has set its sights outside of Mexico. Rodrigo Moncada, general director of the company, comments that at the end of June, a round of capital raising was completed -of which he did not share the amount- that will allow it to increase its production to grow and consolidate in international markets.

The brewery, which now produces more than 5,000 hectoliters per year, plans to close this year with a 25% increase in its production. Meanwhile, it already ships 25% of the beers it makes each month to other markets such as Japan and Germany, as well as to California and Texas in the United States. But this is not the only case.

Around 20 national craft beer brands exported 20,366 hectoliters in 2020, according to the latest data from the Association of Craft Brewers of Mexico (Acermex).

La Cerveza Fauna is another beer group from Mexicali, Baja California, which takes its different labels to the United States, Canada, Japan, and China, among other markets. Alejandro Larios, the co-founder of the company, says that the path is challenging, although in his case, benefited by the proximity to the US market, which is where the beer made in the border city is shipped the most.

“There are four variables that must be considered to export: the shelf life of the product, the reputation of Mexican products in that market, tropicalizing the beer and studying the prices of the competition,” explains the co-founder of Cerveza Fauna, who is also part of the council of the Association of Craft Brewers of Mexico (Acermex).

Although some brands have already begun the path of internationalization, they are still a small percentage – around 4.5% – of the 443 brands that Acermex recorded at the end of 2021.

The United States, the promised market?

The United States has become the main market for Mexican beers, including craft ones. Brewers agree that some states, such as California and Texas, where there are a large number of Mexicans, are beginning to establish themselves as points of sale for the distribution of their beers.

Patrico Ferrara, founding partner of Cervecería Rrëy, from Monterrey, Nuevo León, reports that they have already begun to take some of their varieties, including Monterrey Stout and Mexican Ipa, to the United States, driven by proximity to that market.

This brewery cooks 200,000 liters a year and, for now, sends 15% of this production to California, through a specialized importer, which has been a support to place the brand in specialized stores and Mexican food restaurants.

“We are beginning to export and it is in California where I see the most progress, in part because of its proximity to the Tijuana market, where the beer culture is very advanced. Also, in California, there is a very large population of Mexicans. Both factors have favored the creation of an attractive market for artisans”, shares Ferrara.

In addition to these countries where national beer is already consumed, Larios says that South American countries are seen as “promising markets” for Mexican craft beers. There, Mexican products are well accepted and are considered to be of good quality; the challenge is customs regulations, whose processes can make beer more expensive for the final consumer.

“In the United States, regulation is easier compared to other countries where there is not as much trade, but the idea is to ‘test’ the markets, to find out what their perception of Mexican products is,” he says.

The challenges to expanding exports

In addition to tariff barriers or customs bureaucracy, other challenges faced by brewers are the shelf life of beers, which cannot compete with those of large groups that pasteurize their products.

There is also the challenge of increasing production in order to supply both the local and international markets. Today, craft beers represent 0.8% of the total beer production in the country, according to Acermex.

“The industry is still small. There is still a long way to go to grow internally and out there,” says Rodrigo Moncada, from Cervecería Allende.

Prices in Rosarito restaurants could increase in January