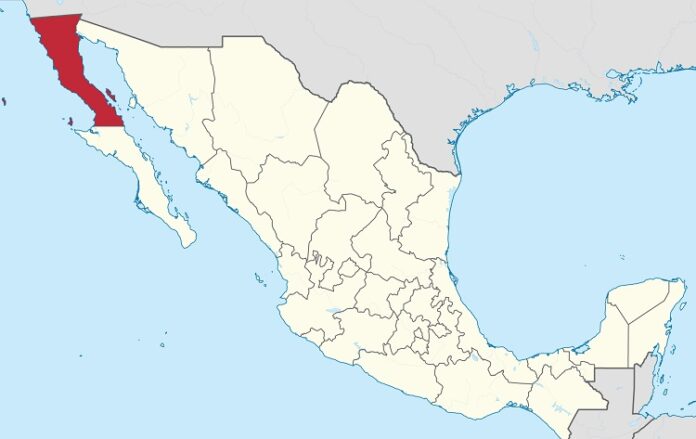 BAJA CALIFORNIA, Mexico — The fisherman knows the Pacific Ocean well, having traveled the high seas to catch snapper, sole, grouper, and other fish since he was 12 years old.

But for a few years now, his expeditions — as well as those of other veteran Mexican fishermen from Baja California — go well beyond fishing: Recruited by criminal human trafficking networks, they’re using their boats to transport a growing number of people who are trying to migrate to the U.S. by water.

“Sometimes you get caught by winds, storms, and you have to take care of the people you’re carrying. They’re crouched with their life vests, and it gets tough — it’s open sea,” said the fisherman, who is not being identified by name; he was imprisoned for a year in the U.S. for illegally transporting people on his boat.

“They caught me [as easily as] taking candy from a child because my engine broke down — I had 7 miles to go when it broke down and I had already seen drones, a frigate, and the Coast Guard. I turned off the engines and got them up and I waited for them to come for me,” he said, describing when he was caught in U.S. waters. “Since I was transporting 25 people, because of the number, they couldn’t give me six or eight months (in jail). They told me it was 13 months and one day, but they took two months off for good behavior.”

According to a Migration Policy Institute report published in May, the U.S. Coast Guard detected migrants trying to enter or successfully entering the U.S. in the Atlantic and Pacific Oceans 14,500 times in the fiscal year 2021 — almost double the 7,600 in FY 2020 — though it and other authorities, such as U.S. Customs and Border Protection and foreign navies, made 5,000 interdictions.