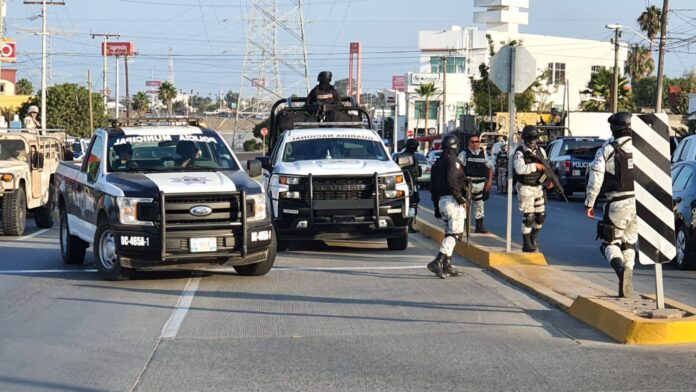 It is based on an investigation by the State Attorney General’s Office that it was determined that the Mexican Army, National Guard, and State Guard would take over the facilities of the Playas de Rosarito municipal police.

The investigation is for the probable disappearance of a detainee in the cells of the Rosarito municipal police who was allegedly involved in a homicide.

Several Rosario police officers are investigated and it was determined to disarm the entire corporation and take over the facilities of the municipal security department, this morning.