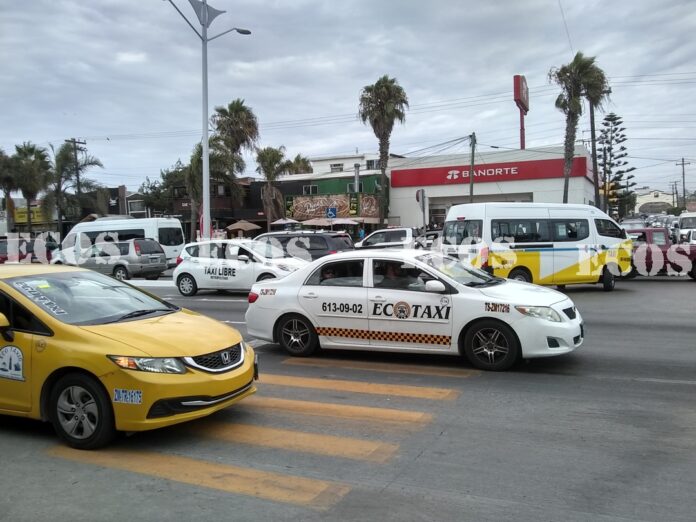 Taking advantage of the strong demand for the public transport service that was presented during the Baja Beach Fest, some eco-taxi drivers did not miss the opportunity to make their “August income” by increasing fares at will.

For a normal local service of no more than 50 pesos, they came to charge at least 20 dollars.

In other cases, the rates were exaggeratedly higher depending on the route, but above the normal price that they handle in the low season.

Some passengers denounced discrimination by some eco taxi drivers who refused to give them the service because they were local customers.

In the downtown area, it was evident that many taxi drivers were dedicated to hunting foreign tourists, whom they see as easy prey to charge them more.

Some merchants denounced that the discrimination exercised by some taxi drivers reached the extreme of not accepting payments in national currency, but only dollars.

These complaints lit up the red lights of merchants in the downtown area and taxi users, who condemned that in addition to police abuses, tourists are now also victims of abuse by taxi drivers.

Ironically, they pointed out that taxi drivers are the first to complain about police abuses and now they themselves are part of an old system of corruption that is accentuated with the arrival of new taxi licenses authorized by the current state government.

“They did not want to receive pesos, there was an indication that they only charge in dollars and that they should not go up to the” locals “, only foreign tourism to take advantage of the event,” commented a merchant.