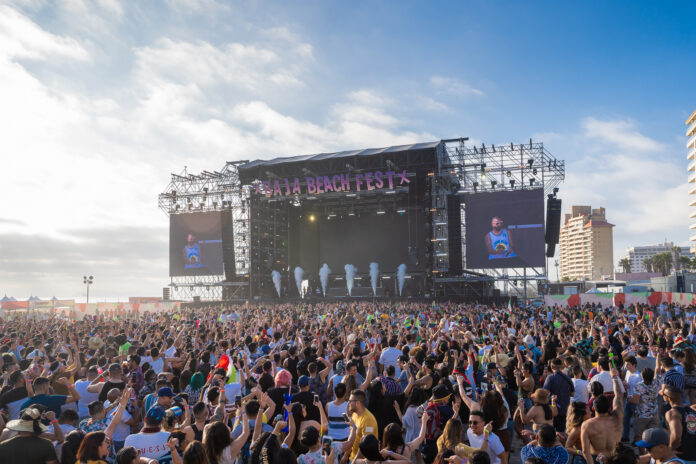 With the application of the vaccine against Covid-19, the season of concerts and mass events returned to Baja California.

The Puerto Rican exponent of the urban genre recently appeared on social networks showing a short video where he can be seen with an oxygen mask and an IV after his concert last weekend at the Baja Beach Fest reggaeton festival in Playas de Rosarito.

“We send thousands of blessings and strength to Emma (Emmanuel), to recover because what is coming is pure candela, you will see,” mentions the description which is accompanied by the image of the Puerto Rican singer connected to the mask to spray. In turn, the interpreter of “China” added: “Trying to recover for Saturday. If God allows it, I can give you a perfect show like I always do in Mexico ”, emphasizing his second presentation this Saturday at the urban festival.

At the moment it is unknown the reasons why Karol G’s ex remains under this care, as well as the state of his health, although it is estimated that it is not extremely serious due to his publications on social networks.

On the other hand, the Baja Beach Fest has been controversial internationally in recent days due to a large number of attendees concentrated in the series of concerts, where the null has been seen through images published on different internet platforms healthy distance and a large number of visitors without wearing the mask. In each of the three days that the event has been held last weekend, it has gathered more than 30 thousand people, however, its planning continues for this August 20, 21, and 22.

The Beach Fest attracted the community of the United States and the North of Mexico, to enjoy in concert the most talked-about stars of reggaeton.

This event, which affected the State in different areas, presents certain curiosities:

The close coordination between the private initiative and the City Council of Playas de Rosarito stands out :