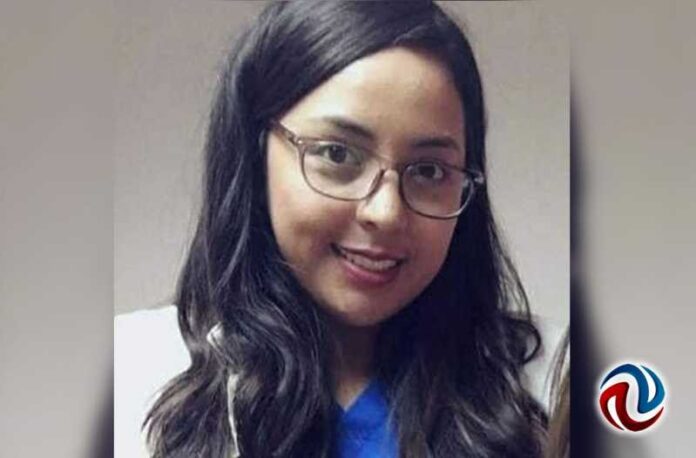 TIJUANA, Baja California.- María Fernanda Hernández Viera, is the name with which the young dentist who was killed today was identified within the dental office “Dentinlove” in Plaza Ermita, a business that was her property, according to AFN was informed.

She was 36 years old, she was inside her medical office waiting for her patients, when a group of men entered and shot her seven times causing serious injuries, and later escaped in a compact vehicle with California plates.

The events occurred around 10:00 a.m. when two subjects entered the premises located on the second floor, just above a convenience store.

María Fernanda died before the arrival of the Red Cross rescuers, while police agents launched an operation in search of those responsible, however, they were unsuccessful.

The motive for the armed attack is still unconfirmed, however, her case joins the various other armed attacks that have been registered against merchants from different parts of the city being forced to pay “floor fees” one of the most recent is that of Don Felipe, a grocery man from the Rancho Las Flores neighborhood, who according to family members, before assassinating her the men had threaten her if she did not pay and extortion fee