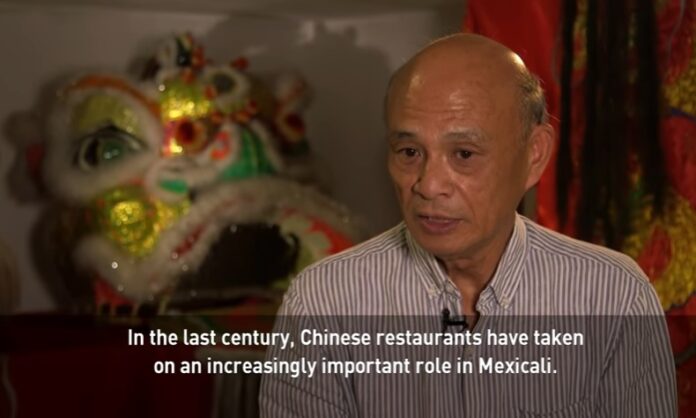 Around the world, people of Chinese descent are with their families to mark a 4,000-year tradition – the most important celebration of the year, known as Spring Festival. It’s also called Chinese New Year.

The western year 2021 coincides with the Chinese calendar’s Year of the Ox.

As part of our special Spring Festival coverage, Americas Now Correspondent Franc Contreras takes us to the U.S. – Mexican border to a neighborhood founded by Chinese immigrants over a century ago.

Franc tells us about the often agonizing history of the Chinese in Mexico and the U.S. He also shows us some special places with hidden rooms and secret tunnels that reveal the reality of the lives of Chinese immigrants.

Watch CGTN LIVE on your computer, tablet or mobile
http://america.cgtn.com/livenews