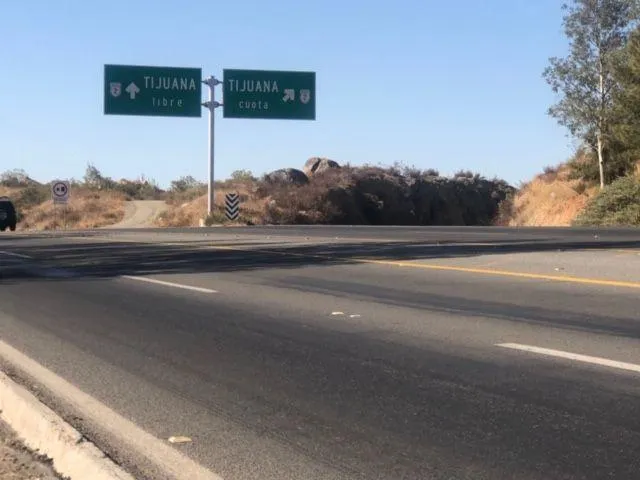 On Wednesday, May 19, the reconstruction with hydraulic concrete will begin

The Municipal Urban Works and Infrastructure Directorate (DOIUM) announced the start of the second part of the reconstruction of hydraulic concrete in the Tijuana-Tecate free highway, which covers more than 7 thousand square meters. The work is done in order to improve roads that favor the Development and Mobility of the La Presa Este delegation.

The works begin at 7 in the morning of this Wednesday, May 19. The local government asks citizens who travel through that area of ​​the city to use two of the suggested alternate routes. The first, in the direction of Tecate by the Vía Rápida Poniente; the second, in the direction of the Dam along the Simón Bolívar Boulevard.

The Tijuana-Tecate-free highway was not used for a long time due to the deterioration of the road. At present, it will be able to vent the traffic of the Los Pinos sub-delegation, becoming second access to the Fast Track and those that transit towards the free highway to Tecate.

The first part consisted of the reconstruction of almost two linear kilometers; the second, which corresponds to the final part, estimated at 10 million pesos, will end at the height of the curtain of the La Presa Este delegation to lead to Alfredo Díaz Ordaz Boulevard.

The first works carried out on the Tijuana-Tecate free highway, built of hydraulic concrete, with a useful life of up to 30 years, will benefit more than 25 thousand people. Through it, not only private vehicles will circulate, but also heavy loads, which will be of great support for the factories located in the industrial zone.