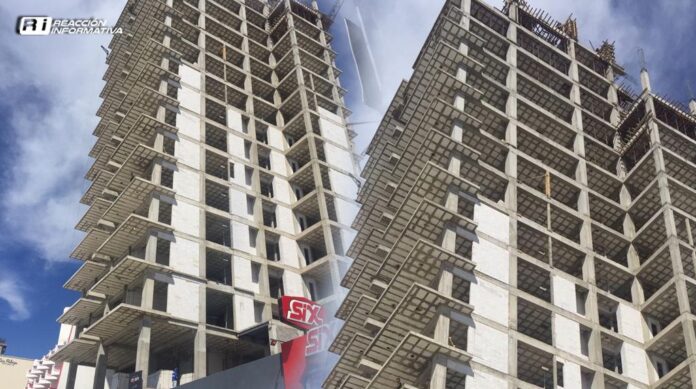 Condominiums, hotels, subdivisions, tourist centers, and even a possible water park are projects contemplated in the port

Mazatlán, Sinaloa.- Have you already noticed? Mazatlán is growing skyward! with the investment and construction of various buildings in different areas of the port.

Condominiums, hotels, subdivisions, resorts, technology, and even a possible water park are contemplated projects that could become a reality for the port in 2021.

Since 2020, Mazatlán has been in the eyes of investors who have chosen the city for the large tourist influx that it manages to bring in each holiday period, so recently the construction of condominiums and hotels in the tourist area of ​​the port, which will be mainly located on Avenida del Mar.

To keep the attention of tourists, different projects have also been announced such as the new Aquarium, shopping malls, and even a possible Six Flags water park.

The region has also been an attraction for those who contemplate technological projects such as the aerospace park, previously announced by the Ministry of Economy, which would cover up to 200 hectares north of Mazatlán.

On January 7, the General Secretary of Canaco Mazatlán, Guillermo Romero Rodríguez announced that up to 50 projects are currently being analyzed for Mazatlán starting in 2021, as well as the possibility of the construction of a Six Flags Water Park in the port, situation which was being analyzed at the moment due to the large number of visitors the port receives throughout the year.

Municipal authorities have announced that so far in the administration, there have already been 30,191 million pesos in private investment for the port.