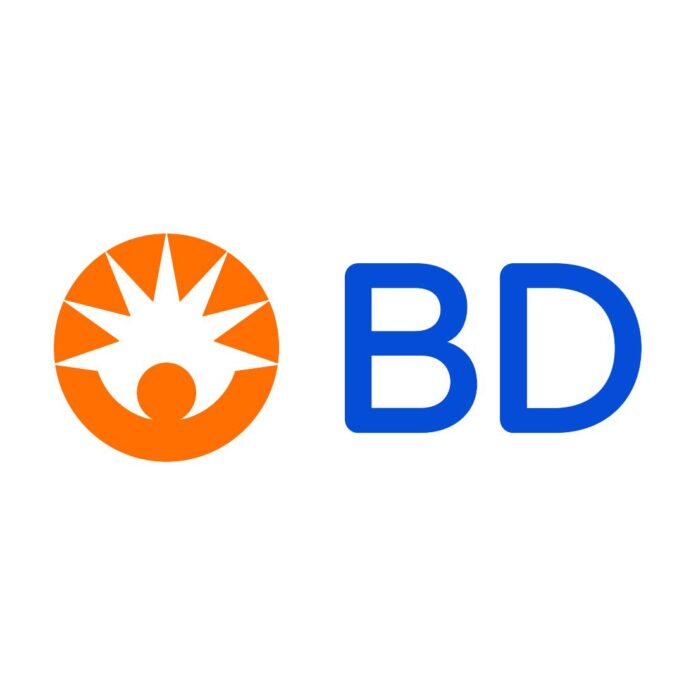 BD, a New Jersey-based company, said in a statement that federal and state government officials attended the opening of its new facility in the Baja California border city on Wednesday.

The plant “will produce devices and technologies that help improve medication safety within health care settings,” the company said.

“The new 15,775-square-meter facility is expected to add 500 new jobs over the next two years. Phase I of the facility will create 75 jobs that will be responsible for manufacturing automated dispensing cabinets that healthcare professionals use to dispense medications to patients. The devices will be exported to countries in North America, Europe, Africa, and Asia.”

Julio Duclos, BD’s top executive in Mexico, noted that the plant in Tijuana is the company’s 12th manufacturing facility in Mexico.

The new factory “is a testament to our commitment to Mexico and the strong relationship we’ve built in communities across the country over the past 65 years,” he said.

“The 17,000 BD employees in Mexico are focused on producing high-quality medical devices that are used by health care providers and patients around the world. We look forward to continuing to grow in Mexico.”

Although there are security concerns in some parts of northern Mexico, the region is attractive to manufacturers due to its proximity to the United States and affordable labor costs, among other factors.

Elon Musk, the world’s richest person, visited Nuevo León earlier this year and is believed to be considering a municipality in the metropolitan area of Monterrey as the location for a new Tesla plant.