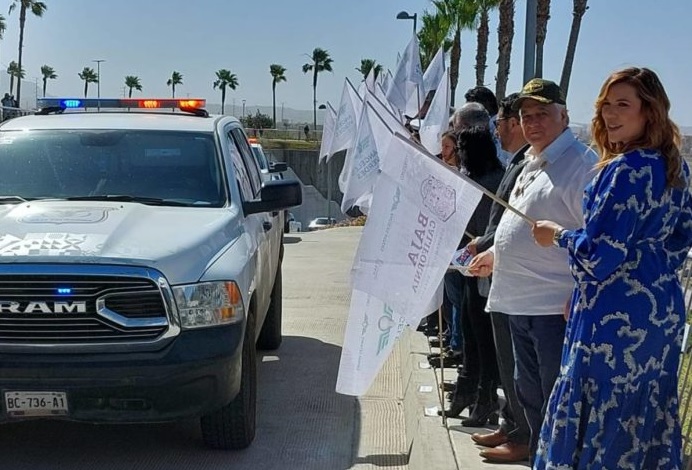 On the beaches of Rosarito, Baja California, the heads of the Ministry of Tourism , Miguel Torruco Marqués , and the governor of the entity, Marina del Pilar Avila Olmeda , signaled the kick-off of the ‘Operativo Vacacional de Semana Santa 2022 ‘.

Authorities reported that from Saturday, April 9 to Sunday, April 24, the arrival of 10.2 million national tourists is estimated, of which 4 million 24 thousand will stay in hotels and 6 million 190 thousand in the homes of family and friends, as well as in second homes. residences.

According to the Ministry of Tourism, among national and international tourists who will stay in hotels, the arrival of 5 million 191 thousand travelers is expected, which compared to the same period in 2021 will mean a recovery of 84.4%, and mentioned that the 77.5% will be domestic tourism and the remaining 22.5%, international tourism.

Torruco Marqués indicated that it is also estimated that one million 310 thousand tourists stay in shared economy establishments, that is, making use of digital platforms.

Meanwhile, the total consumption for lodging and other tourist services is considered to reach 169 thousand 742 million pesos, as well as an estimated average hotel occupancy at the national level of 53.4%, that is, 16.7 percentage points above what was registered in the same period of 2021.