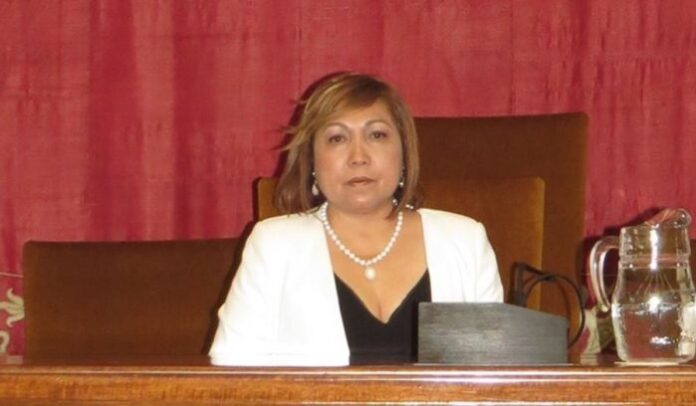 The activist Patricia Susana Rivera Reyes, defender of the rights of the indigenous communities of Baja California, was killed by a bullet to the head in Tijuana.

Rivera Reyes, 59 years old, was killed by three men who broke into a house in the Terrazas de la Presa neighborhood during an alleged armed robbery.

The counselor of the former Baja California Human Rights Ombudsman was murdered on Saturday, March 19th, around 11:30 p.m.

Originally from Guaymas, Sonora, she was a lawyer at UABC and specialized in International Human Rights Law in Madrid, Spain.

Tijuana activists showed their rejection on social networks. “I’m in shock! It can’t be. A defender, activist, academic, dear friend, enough is enough. Justice for Patricia Rivera, not one more,” said Diana Boudica.

Meanwhile, the Cucapah indigenous Mónica González Portillo of the National Council to Prevent Discrimination (Conapred) expressed on social networks: “what an unfortunate event, without a doubt a great loss.”

The State Human Rights Commission of Baja California demanded that the authorities clarify the facts so that this crime does not go unpunished. In this incident, a professor from the Tijuana Institute of Technology (ITT) was injured too.

Ombudsperson Miguel Ángel Mora Marrufo called for an expedited process since any attack on human rights defenders is an offense to society.