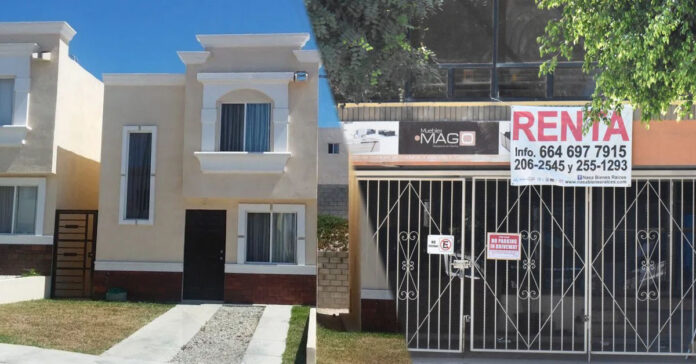 Since the beginning of the pandemic, thousands of American families, specifically from Southern California, have chosen to move to Tijuana, due to the high cost of housing in the United States.

What has caused the cost of rents to increase here in Tijuana, being extremely expensive for Tijuana citizens, but it continues to be cheaper for Americans, who overpay for rentals in Mexico.

In Tijuana, rents range from 800 to 1,500 dollars a month, a low amount for the American who works there, but very high for Mexicans who earn in pesos.

But after the pandemic and the increase in demand from Americans to live here, the cost of rents has skyrocketed in the city and the people of Tijuana cannot find a home they can afford.

In addition, the problem of collecting rents in dollars and not in pesos continues, which has not been regulated and is expected to become much larger once the border opens, as the dollar could skyrocket in the coming days.