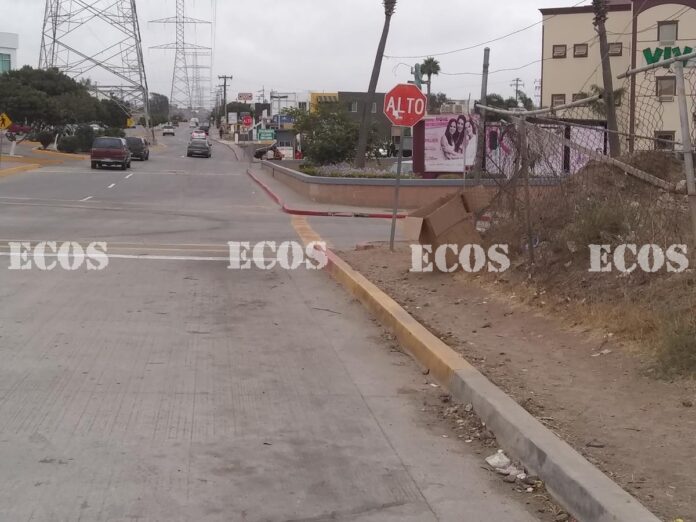 Faced with the controversy that has been unleashed by the towing of vehicles that are parked on the yellow line, traffic experts came out to defend citizens against what they consider to be an abuse by some of their colleagues.

While it is true that the yellow line is exclusive for those who pay for that space, it is up to the police to confirm that they are up to date with their payments when requesting towing a vehicle.

According to the complainants, when a merchant with yellow line rights requests the towing of a vehicle, he must demonstrate to the police that he is up-to-date in his payments, since a basic premise is that he must fulfill his responsibility before demanding that others comply. .

They revealed that there are many cases where merchants stop paying the yellow line but the police on their own, without anyone being asked, proceed to tow vehicles parked in those boxes, which is illegal, as there are also places with a yellow line where there are no signs or disc signs warning motorists of exclusivity, only yellow lines that in many cases are imperceptible.

One of these points is the taxi stand located in front of the Municipal Palace, where there is a barely visible yellow line but there are no signs of taxi exclusivity.

In recent days, several vehicles have been towed for parking at that point, even at times when there are no taxi drivers requesting it.

Municipal police say that even if they had the right to request police intervention to remove vehicles in their exclusive box, it only merits a fine but not the trailer.

They recalled that the Traffic Regulations are very clear as to the reasons why vehicles can be towed and of course, parking on the yellow line does not merit it. For these cases only a fine applies.

However, they regretted that what many of their colleagues are doing is violating the Traffic Regulations to attend to the indication of the police chiefs to generate income at the cost of abusing citizenship.

For this reason, they did not stop insisting on the importance of drivers assuming their responsibility and knowing the traffic regulations, since just as they have rights, they also have the obligation to know and respect the road regulations.