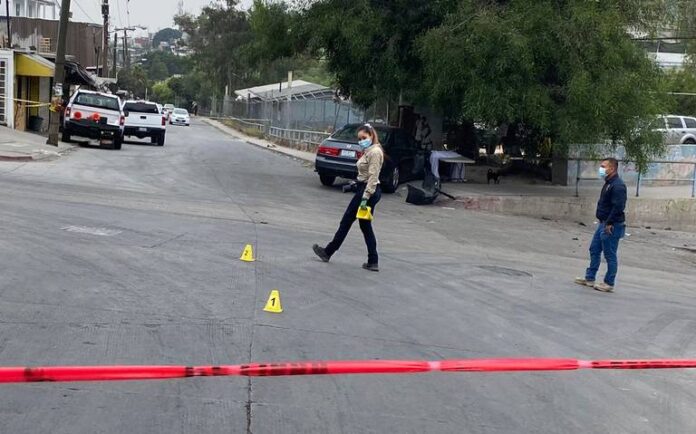 In none of these violent events, the alleged perpetrators were arrested.

Tijuana, Baja California (September 25, 2021) .- Five violent deaths in different parts of the city were reported in Tijuana during the last hours.

At the edge of 10:30 pm Friday, September 24th, in the Ciudad Jardín neighborhood, a male was found with a bullet in the head.

Shortly after, in the Lomas de la Amistad neighborhood, another man was found shot to death.

During the early hours of Saturday, September 25th, in the Libertad Parte Alta neighborhood, another subject was found murdered with a firearm.

Also on Saturday, at 5:50 in the morning in the Valentín Gómez Farías, a stroller was found with a lifeless body wrapped in a blanket.

At 9:00 a.m. in the Los Altos neighborhood, a person executed inside a vehicle was reported to the 911 emergency number.

It is worth mentioning that in none of the violent events mentioned above, the alleged perpetrators were found, not even clues that leading eventually lead to their capture.