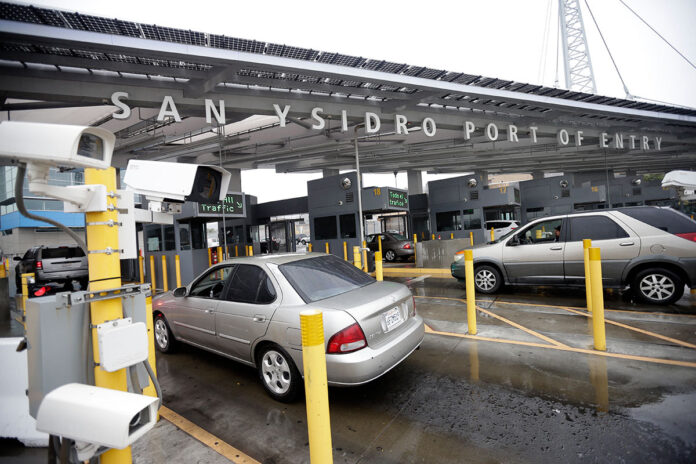 Todd Gloria, San Diego , has asked his superiors to consider the reactivation of the Mexico-United States border

The Mayor of San Diego, Todd Gloria, spoke about the closure of checkpoints on the border of Mexico-United States, mainly those belonging to the city of Tijuana, Baja California, which recently announced its extension until June 21 of the year in progress.

Gloria affirmed that she has been discussing the reopening of the sentry boxes in San Diego with senior US government officials in Washington DC, although at the moment there is no response indicating an official announcement or that the closure will be lifted soon.

Through virtual meetings, the highest authority in San Diego has been in contact with the Secretary of National Security, Alejandro Mayorkas, the president of the House of Representatives, Nancy Pelosi, among other members of the US cabinet, to whom he has exposed the severity that the border closure causes in the hundreds of existing businesses along the border with Mexico.

Last Monday, May 17, the United States Customs and Border Protection (CBP) notified that the restrictions on land border crossings on the United States-Mexico border would remain until June 21, however, the following day, the head of the Ministry of Foreign Relations (SRE), Marcelo Ebrard, announced that this measure will continue until the vaccination campaign in border cities of the American country has concluded.

At the moment it is unknown if there is a timetable or any specific strategy developed by the administration of the current president, Joe Biden, for the gradual or definitive lifting of restrictions on the border.