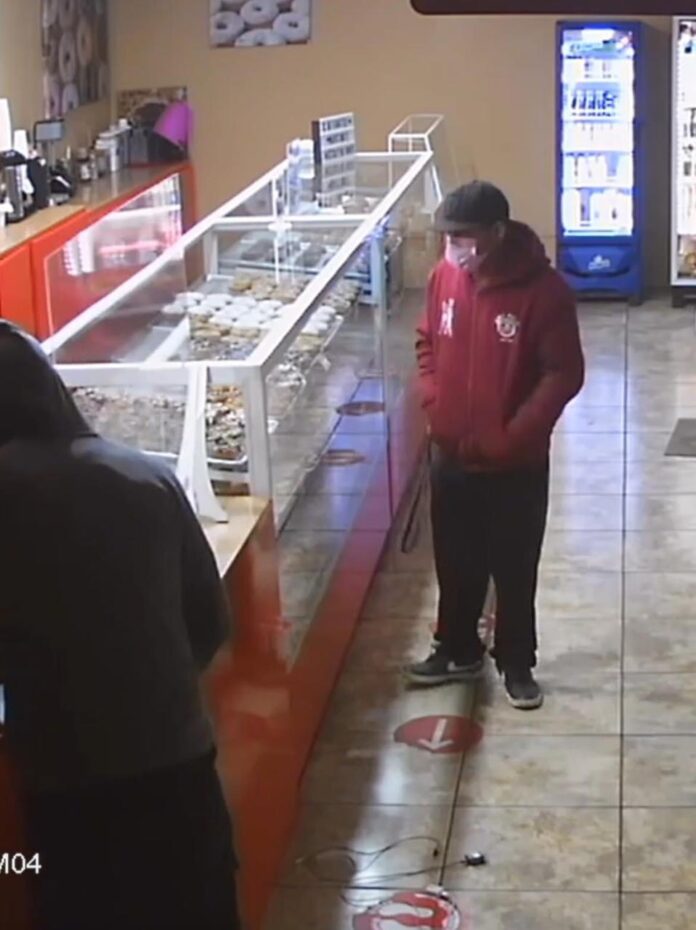 On the night of Sunday, April 4, an employee of the Donuts business reported to the municipal police that unknown individuals entered the establishment located on the Transpeninsular highway, of the former Ejido Chapultepec, in Ensenada, to steal it. The assailants threatened her and took 500 pesos in cash.

Two days later, on Tuesday the 6th, another employee was assaulted in the same Donuts establishment, but in this robbery, the subjects with firearms threatened him and later wounded him with a bullet in the arm.

The amount stolen this second time was 800 pesos in cash. When they were transferred to a hospital by paramedics, they detected that the workers do not have social security.

In another separate event, at 11:00 p.m. on Wednesday 7 in Magdalena and Palmas streets of the Punta Banda subdivision, another robbery occurred with violence against an Uber driver.

The assailants threatened him with a firearm and stripped him of 1,200 pesos, elements of the Municipal Public Security Directorate (DSPM took over the report.

Also at 11:45 p.m. on the same Wednesday, through a call to C4, they reported that there was a robbery with violence in Real del Castillo and Diamante Street.

According to the victim’s version, they took her Cherokee brand vehicle and threatened him with a firearm. There are no injured by this fact.