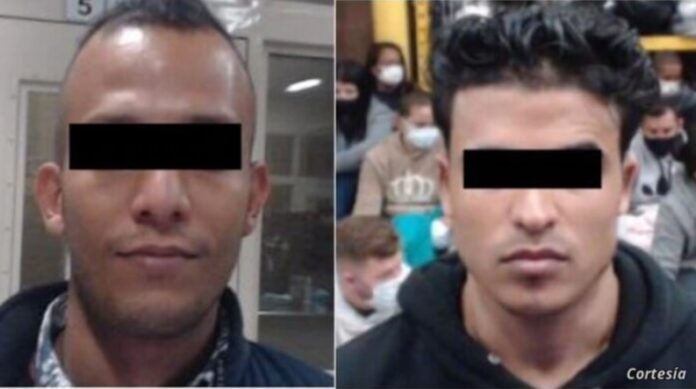 Mexicali, Baja California (April 5, 2021).- A couple of men on the FBI terrorist list were arrested in Calexico, California, bordering Mexicali.

Both are originally from Yemen and were transferred to the Ymperial County Immigration and Criminal Processing Center in Calexico, California USA.

The first arrest occurred in the early morning of January 29 when a 33-year-old man crossed the 10-meter-high metal wall into the United States through the Cachanilla neighborhood, west of Mexicali.

The second Border Patrol arrest was recorded on the night of March 30th, after a 26-year-old man entered the same area from the capital of Baja California to Calexico.

A Border Patrol report indicates that when checking the identity of the detainees, they verified that they are on the list of alerts for terrorism-related activities.