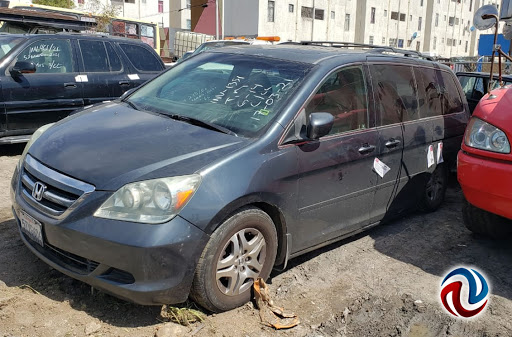 TIJUANA BC MARCH 17, 2021.- A woman and two minors of indigenous origin were discovered, accidentally, hidden in a van at a municipal tow yard.

The events occurred after a car accident occurred in the vicinity of the Jardín Dorado neighborhood, between a compact car and a dark blue truck with California license plates.

After the vehicular incident, officials from the Traffic section and experts appeared to determine responsibility for the accident.

The van was transferred to the tow yard, where when making an inventory of it, a hidden compartment was found in it, where they located the woman and her two children, 15 and 17 years old.

Once located, the woman reported having paid the driver of the unit to cross them illegally into the United States.