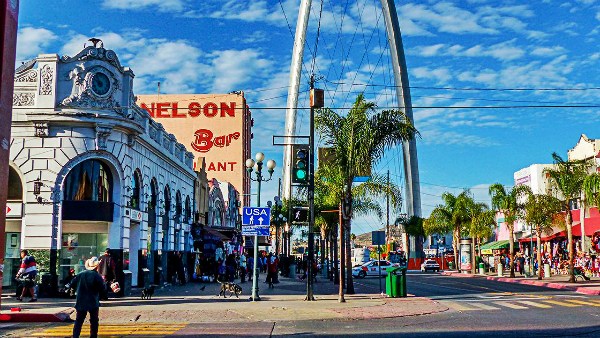 Being a city near the border with the United States, Tijuana has an endless number of temporary and permanent inhabitants, who when they come to look for a better economy for themselves and their family, they run into the need to find a place in which live, so that the rent of real estate is the best option while having a stable and constant salary.

However, the prices for the rental of real estate in “La Tía Juana”, as this border city is known, range between $ 10,000mxn and $ 15,000mxn for houses and apartments in the busiest or most sought after areas of the town.

Gustavo Chacón Aubanel, the representative of the State Council of Real Estate Professionals, commented for El Sol de Tijuana that people who come from other parts of the Republic and migrants come to the city with low budgets for renting houses or apartments, however, It is currently very difficult to find affordable prices.

The website Propiedades.com in which properties are offered for rent and annual figures are made shows the average prices for these and the neighborhoods with the highest offer. According to this site, the average value of houses in areas such as Verona Residencial or Colinas de California ranges between $ 12,500mxn and $ 13,700mxn, while in Lomas Hipódromo and Colinas de Agua Caliente it is between $ 24,100mxn to $ 40,900mxn, while that for Zona Urbana Río Tijuana and Hacienda Agua Caliente it is $ 46,500 mxn.

As for the costs for renting apartments in Colonia Guadalupe Victoria are at an approximate $ 13,900mxn, on the other hand in areas such as Zona Centro and Juárez the estimated value is between $ 15,900mxn and $ 19,900mxn, finally, in In areas with the best offer such as Cacho, Residencial Agua Caliente or Chapultepec, prices range between $ 26,000mxn and $ 33,800mxn. The search for places with a lower price is more viable, however, the characteristics would be different, for example, that the location could not be central.