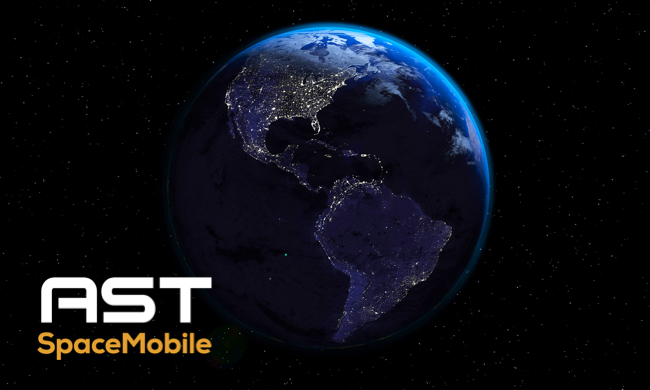 The project will have a value of 1.4 billion dollars and aims to provide internet access in rural areas of Latin America. The transaction is scheduled for the first quarter of 2021.

The US companies AST & Science (“AST SpaceMobile”) and New Providence Acquisition Corp announced their merger to consolidate their project to integrate a single mobile broadband network through space that would cover remote areas of Mexico and Latin America.

The company resulting from the merger will have an estimated value of $ 1.4 billion in shares and will continue to trade on the NASDAQ under the ASTS indicator.

Among the major projects of AST & Science is the construction of the first and only mobile broadband network via space with the possibility of reaching remote rural areas of Mexico, Latin America, and also globally. The transaction is scheduled for the first quarter of 2021.

“This project represents a great step forward in equal access to the Internet between regions, which will improve people’s lives since it would allow more users to connect to the global flows of information, communication and services”, explained Abel Avellan, President and CEO of AST SpaceMobile.

He added that “AST SpaceMobile’s low-latency space platform will allow millions of people in Latin America and other regions of the world to access high-speed mobile broadband service in areas where there was no service before.”

“Working directly with our strategic partners, we are on track to execute the first phase of our commercial launch as we set the stage to bring our space network , which is revolutionizing the rules of the game, to global mobile connectivity,” he said.

The project constitutes a challenge for Latin America, where according to the Economic Commission for Latin America and the Caribbean (ECLAC), 33% of its inhabitants lack an internet connection, at a time when connectivity is key, even more so with the distance study classes and telework to prevent the contagion of Covid.

The transaction will provide up to $ 462 million in gross income, including $ 230 million from New Providence Acquisition Corp. in cash held in trust (assuming no write-offs) and private investment in public equity (PIPE) of Common shares pledged from $ 230 million to $ 10.00 per share, including investments from Rakuten, Vodafone, American Tower, UBS O’Connor and a broad base of financial institutions.