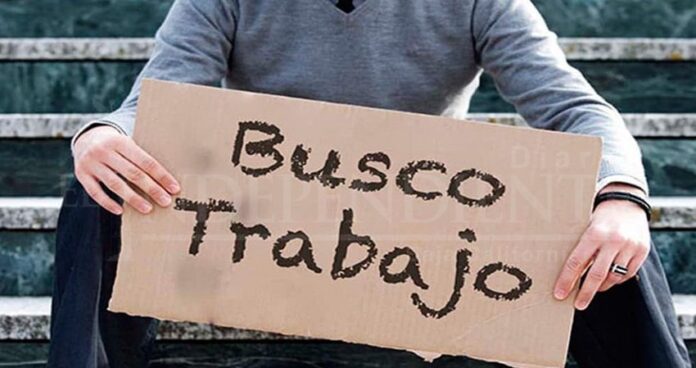 INEGI’s National Occupation and Employment Survey for the fourth quarter of 2020 reveals that the employed population in the entity decreased by 33,134 people

It also establishes that the total employed population in Baja California Sur decreased by 33,134 people during the fourth quarter of 2020, compared to the same period of 2019, which represents an annual variation of -7.6 percent, while the formal occupation of the economy decreased 6.7 percent on an annualized basis, while those who are in the informal sector did so by -9.0 percent.

It stands out that due to the position that people have in the performance of their work, 72.9 percent are subordinate and paid (they have an employer and receive pay), 17.9 percent are self-employed; 6.9 percent are employers and 2.3 percent correspond to unpaid or unpaid workers.

From the fourth quarter of 2019 to the same period of 2020, unpaid personnel increased 18.7 percent, the self-employed population by 5.4 percent, while subordinates and paid employees decreased – 11.2 percent and employers 14.7 percent.

In the distribution of the employed population by the duration of the working day, it is observed that in the state the highest proportion works between 35 and 48 hours a week with 46.6 percent being 47.5 percent in the case of men and 45 percent. cent for women.

According to the level of income, 45.5 percent of the employed receive more than two minimum wages, in men, the proportion is 50.9 percent, and in women 36.5 percent.

Regarding access to health institutions, 53 of every 100 employed persons have this benefit. Baja California Sur is located in sixth place among the entities with the highest proportions of employed with this benefit.