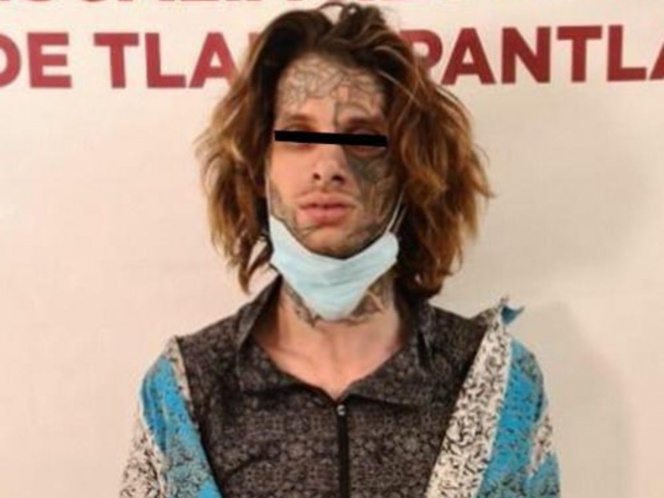 Cristopher, a US citizen, was arrested for hitting his girlfriend with a stone in the face and head, in Atizapán.

Cristopher “N”, a North American national, would have struck the victim with a stone, for which he was linked to a trial for the crime of attempted femicide

A man of North American nationality identified as Cristopher “N”, 28, was linked to the process for the crime of attempted femicide, reported the Attorney General’s Office of the State of Mexico (FGJEM).

On January 27, this subject was arrested and placed at the disposal of the Social Representative of the FGJEM, by elements of the Municipal Police of Atizapán de Zaragoza, since he had tried to assassinate his sentimental partner.

The attack took place on Loma Verde Street, in the San Juan Ixtacala neighborhood, Plano Norte, where this individual hit the victim with a stone, in various parts of the face and head, after having an argument with her.

Municipal elements were aware of these events, who helped the woman and detained the probable aggressor, for which they transferred him to the Justice Center in the area. The Agent of the Public Ministry integrated the investigation folder for the crime of attempted femicide and later sent it to a judge to determine its legal situation.

The Judicial Authority reviewed the evidence provided by this Social Representation, for which it determined to initiate a legal process against this individual, set a period of three months for the closure of the complementary investigation, and a precautionary measure of preventive detention.

New photos of dead California Attorney come up, the pictures were taken hours before his mysterious death