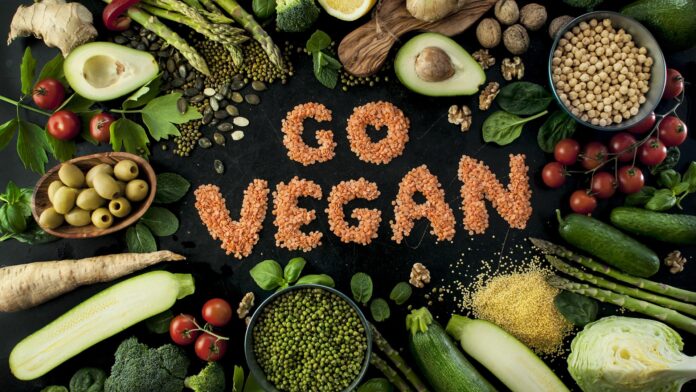 The veggie movement has not had it easy, there have been many moments where it seemed that tacos, lamb, and enchiladas were winning the game, but the truth is that more and more, there are many who choose to place the vegetable kingdom in the center of your diet. Whether they are vegans, vegetarians, flexitarians, or simply curious, more and more are introduced to this philosophy of life. 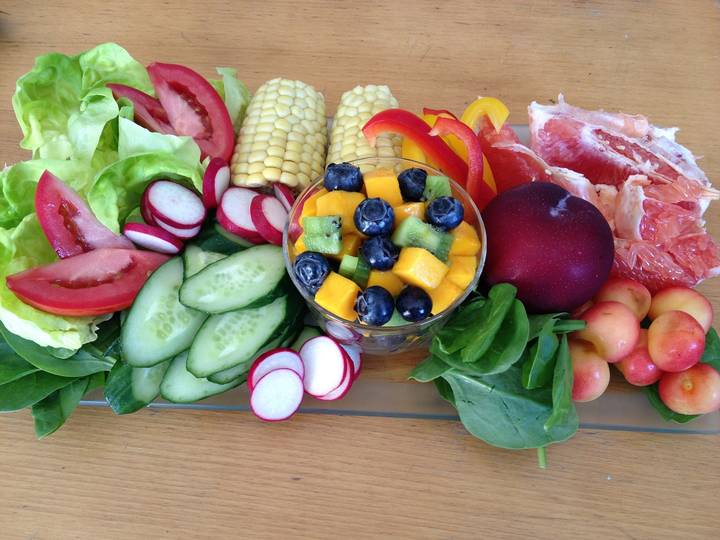 For this reason, Holidu, the vacation rental search engine, carried out a study that establishes which are the 10 most veggie cities in Mexico. The ranking reveals the cities of the country with the highest proportion per inhabitant, of bars and restaurants that offer a vegan or vegetarian menu:

2 – Puerto Vallarta – 20.7 veggie restaurants / 100 thousand inhabitants. Considered a “gourmet city” for the large number of restaurants that have renowned chefs behind their stoves, and for the delicious creativity that they print to their dishes, it has 12 vegan restaurants that are waiting for you to be tasted.

3 – San Cristóbal de las Casas – 13.9 veggie restaurants / 100,000 inhabitants. With a relaxed atmosphere and surrounded by natural attractions, this town with a colonial essence is part of the Magic Towns of Mexico. This makes it easy to eat in a wide variety of restaurants, including veggies, which take advantage of seeds, vegetables, herbs used since ancient times to make tasty dishes.

4 – Oaxaca de Juárez – 12.5 veggie restaurants / 100,000 inhabitants. This city in the south of the country offers us a cultural, artistic, and gastronomic legacy that places Oaxaca de Juárez as one of the most important destinations in Mexico. Gastronomically, it is world-renowned for its diversity of flavors, and since many of the ingredients used come from the plant world, it is easy to find veggie restaurants. Specifically, there are already ten who work with this new philosophy.

5 – La Paz – 9.8 veggie restaurants / 100 thousand inhabitants. The gastronomy of La Paz is distinguished by offering a wide range of sea products, these being used for the preparation of many typical dishes of this region, which with condiments, aromatic herbs, and plants grown in the area, add a very peculiar flavor. . For this reason, there are already many chefs who prepare exquisite dishes finding alternatives to what the sea offers.

6 – Veracruz – 7.9 veggie restaurants / 100 thousand inhabitants. It is valued as one of the most beautiful places in all of Mexico. Its beautiful beaches on the Gulf of Mexico give an incredible place to enjoy the gastronomy of the place. Characteristic for its richness and variety, Jarocha cuisine is a tasty synthesis of coastal and Spanish cuisine. Corn is considered as a food base, and from this base, there are seven veggie restaurants that innovate to bring surprising dishes for those who love vegetables.

7 – Mérida – 5.4 veggie restaurants / 100 thousand inhabitants. The city of Mérida, located in the beautiful center of the Yucatan peninsula, has countless restaurants where it is possible to taste all kinds of food, from the most basic and inexpensive to the most sophisticated. This gives a great option to those talented chefs who decide to make veggie adaptations of cooked dishes such as fried omelette, panucho, or dzotobichay.

8 – Santiago de Querétaro – 4.5 veggie restaurants / 100 thousand inhabitants. Queretaro gastronomy goes far beyond culinary art, it is a set of history, traditions, and culture. Querétaro can delight anyone with its classic dishes, for example, its traditional enchiladas from Queretaro, the pambazos from Santiago de Querétaro, or the corn gorditas from Colón. Gastronomy is rich in varieties, flavors, and colors that have recently undergone a transformation with 16 restaurants that have put the vegetable kingdom at the center of their menus.

9 – Colima – 4.3 restaurants / 100 thousand inhabitants. A city that has gained popularity over time thanks to being away from the hustle and bustle, enjoying tourist attractions, and having a pleasant and warm climate throughout the year; in other words, a perfect place to enjoy gastronomy as well. Local gastronomy is very varied; meat, fish, seafood, and vegetables among many others. Foods that give us such emblematic dishes as Colima soup, pozole or Cuachala. But do not be scared, because there are seven veggie restaurants in which lovers of the plant world will enjoy as children.

10 – Cuernavaca – 4.1 restaurants / 100,000 inhabitants. Known as the “city of eternal spring”, it is the favorite destination for the inhabitants of the capital due to its climate, its vegetation, but also for its gastronomy. And it is that walking through its markets you can find a multitude of gastronomic proposals such as the armored taco or the chicken pipián and all accompanied with a refreshing tepache. But don’t be scared veggies! We also find up to seven restaurants that offer dishes such as squash blossom quesadillas or veggie tamales that will delight all those who prefer vegetable food.