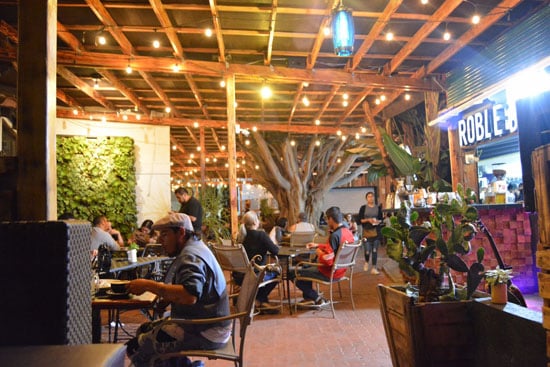 Canirac said that they are confident that the “January slope” will not hit them so hard, but it is expected that restaurateurs will raise their prices by at least 10% on those dates.

Rosarito, BC.- It is estimated that prices to the public in restaurants could increase by at least 10% for the month of January, due to inflation and the high costs of products, reported Alan Bautista Plasencia , state president of the Canirac.

He said that the sector is positive and there are good expectations for 2023 in terms of the influx of international and local tourism, and it is expected that with the calendar of events that are planned, it is expected that by the end of January the attendees get better at restaurants.

“Labor regulations and tax treasury have hit us, and we are trying to tighten our belts, in what is expected to increase the minimum wage, vacations and although we find it difficult for prices not to rise, the most likely thing is that in January there is a substantial increase in prices coupled with inflation,” he commented.

Bautista Plasencia said he was confident that the “January slope” would not hit them so hard, but restaurateurs are expected to raise their prices by at least 10%, on those dates, which will accumulate to the 18% that they were forced to raise in this year.

One of the challenges facing the sector, Bautista Plasencia said, is the lack of personnel for the different positions that has already been experienced since this year, when sanitary measures decreased due to Covid-19.

He explained that there is currently a deficit of 20% since the new generations do not want to work full hours or weekends, for which they are already looking for agreements with the universities, to fill the vacancies, in addition to offering attractive salaries and benefits.

The leader of the restaurateurs mentioned that due to this condition, layoffs are not expected despite the changes in labor and tax matters, which they will have to faced.

Magazine names Los Portales, a Baja California restaurant as one of the most beautiful in Mexico