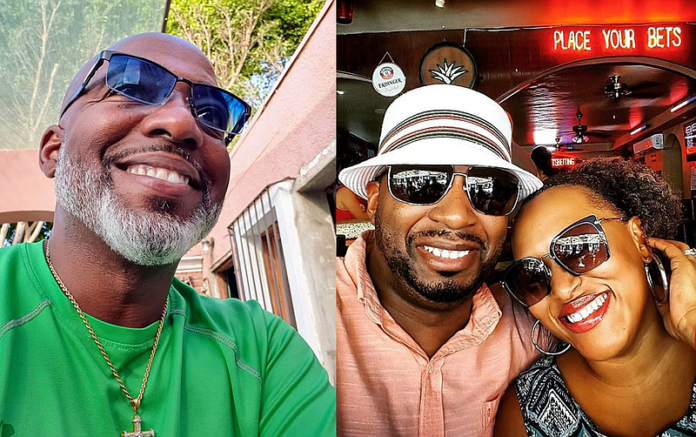 Back when Donald Trump was first running for President, David Jones made himself a promise: if Trump got elected, Jones would move out of the country.

As a Black man, Jones said he just couldn’t imagine staying in a country run by a man he considers racist. So, when Trump did win the 2016 election, Jones kept his promise. He packed up his things and moved to Rosarito, Mexico.

“Ultimately, I moved to Baja, sight unseen,” Jones says. “And I’ve been here ever since.”

In a new episode of “Port of Entry,” a podcast from KPBS and PRX that tells cross-border stories, Jones explains what it’s like to be a Black Expat in Mexico.

Jones is joined by Omar and Aqueelah Dames, a couple who now lives in Mexico after traveling the world for the past few years. The Dames have two boys, and they say they left the U.S. to find a safer place to raise Black men. Now, the couple advocates for more Black people to consider living overseas through their Blacugees social media posts and video series.