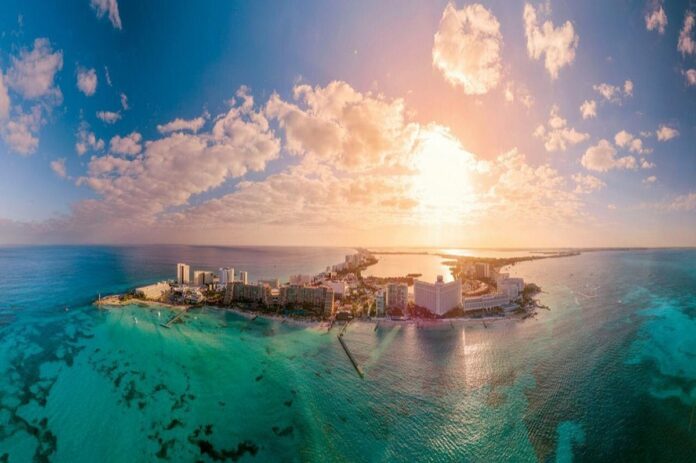 Caribbean destinations launch routes to Europe and the United States

The Mexican Caribbean continues its tourist reactivation with new flights to Cancun and Cozumel to destinations in Europe and the United States.

The island will debut three new routes: American Airlines will fly to Cozumel once a week every Saturday from and to Philadelphia.

After a three-year absence, Frontier Airlines will fly from Denver starting February 13 and Southwest from Houston starting March 11.

While Cancun will have new flights with Europe with the arrival of TAP from Lisbon, Portugal from March 27 with three weekly frequencies.

The connection with Spain through Evelop also returns! from the Spanish capital from March 8 with a weekly flight.

Likewise, Orbest airline returns to Cancun at the end of March with one flight a week from Lisbon.

For their part, Air France, Edelweiss, British Airlines, and Lufthansa continue their operations to the Mexican Caribbean destination.

Frontier announced that it will open more flights from Orlando to Cancun starting February 11 with four weekly frequencies.

From Miami it will also do so from March 7 with five weekly flights and from Cincinnati from March 13.

For its part, Southwest will launch its daily flight from Phoenix to Cancun starting on March 11.

Chetumal continues well connected with the routes from Guadalajara, with Volaris, and from Mexico City with Aeroméxico, Viva Aerobus and Volaris.